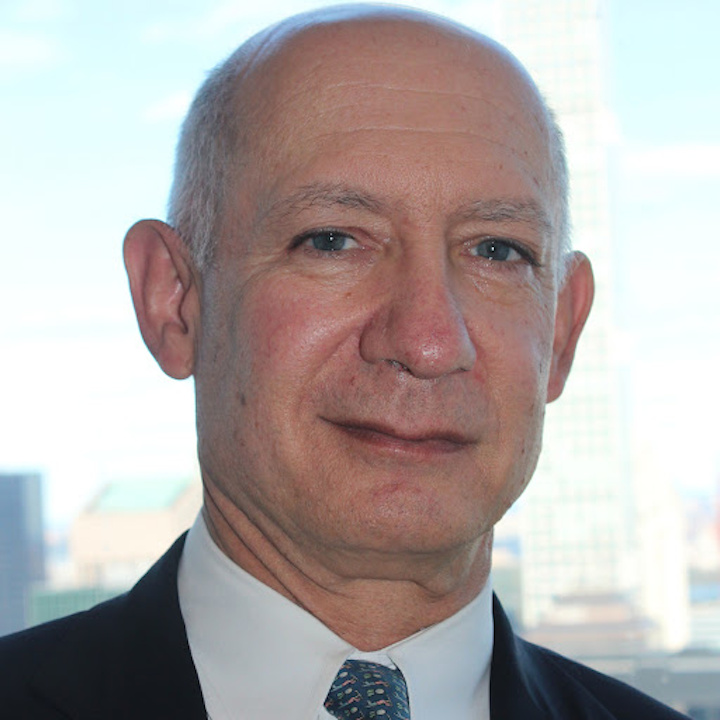 Jeff Kessler retires after more than three decades in the security financial sector.

“Jeff contributed to the success of the firm’s security franchise and we are grateful for his work as a Senior Security Industry Analyst,” said Tim Sullivan, President of Imperial Capital, LLC.

“After 13 years, it’s been a fantastic overall experience with memories that are among the best of my life,” Kessler said reflecting on his tenure at Imperial Capital, which concludes May 14, 2021. “I’m especially grateful for the franchise we have created and all the industry contacts I have had the pleasure of engaging on all sides of the security industry. My heartfelt thanks go out to everyone, along with my strong intent to stay in touch and potentially contribute in new ways.”

“Jeff is a very highly regarded industry professional who has done a lot for the security industry and Imperial Capital,” said John E. Mack III, Executive Vice President and Co-Head of Investment Banking at Imperial. “It’s been an honor to have Jeff be part of the security industry’s remarkable evolution over the past three decades, and his knowledge, commitment and engagement made a profound difference that will have a lasting impact.” 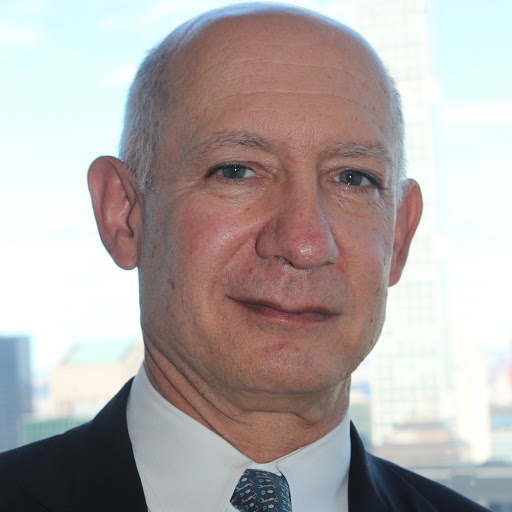 Jeff Kessler retires after more than three decades in the security financial sector.