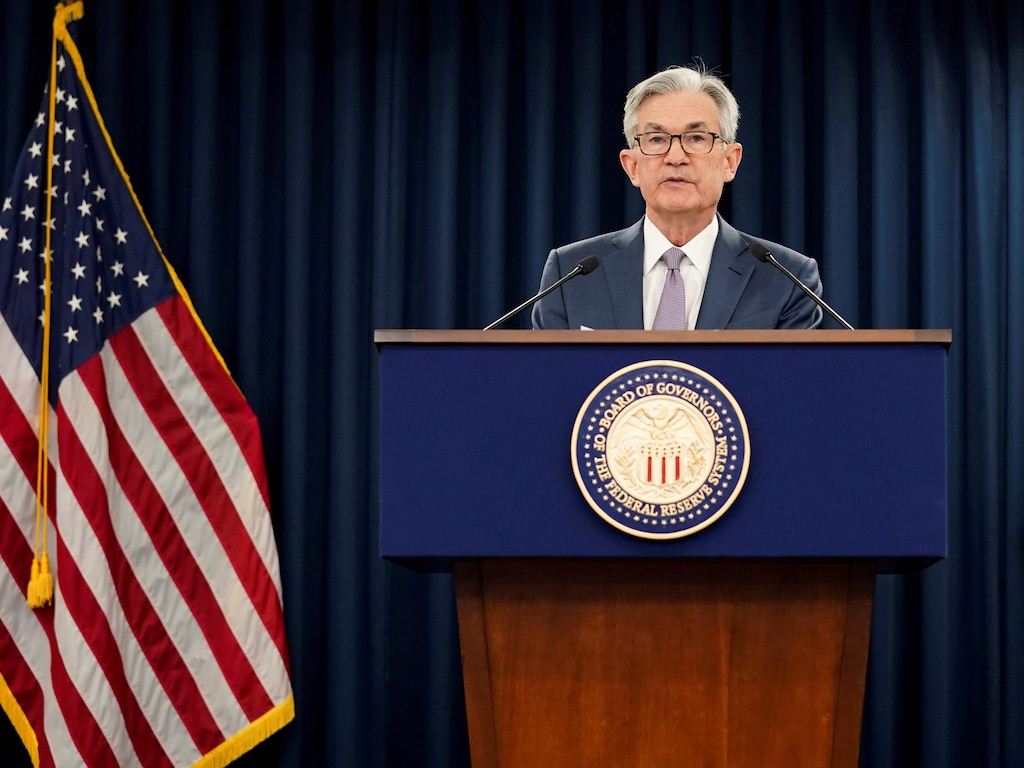 Bloomberg has told users of its terminals to prepare for US interest rates plunging below zero to prevent technical glitches seen during other spectacular price moves in recent months, the Financial Times reported Tuesday.

The FT said, citing a note sent out by Bloomberg on terminals Monday, the company urged its users to review their computer models used for determining interest rate volatility.

Interest rate volatility is a vital part of the equation when calculating the price of options, which allows holders to purchase or sell financial instrument at a specific point in time.

Business Insider operates a Bloomberg terminal, but could find no evidence of having received the note on Tuesday.

The company reportedly told users to switch to a new model as a precautionary measure. It is also said to be making equivalent changes to its forex and commodities pricing models.

Read more: Main Street traders have been crushing Wall Street in recent months. Goldman Sachs breaks down what retail investors should buy to keep winning — and lists the 12 stocks leading the charge.

Instead, the Fed has kept its benchmark policy rate at close to zero since March — and indicated that’s where rates will stay until the until the end of 2022 — while significantly expanding its asset purchase program.

But analysts have noted that what the Fed does will ultimately depend on the type of recovery the US has from its current economic crisis. If the economy springs back quickly, negative rates are unlikely, but if there is longer turmoil, they become more possible.

Bloomberg reportedly said in a statement that it “continuously stress tests its systems against all kinds of scenarios, and as part of these efforts we are preparing our systems for the possibility of negative yields on US fixed income instruments.”

“We have prior experience of such preparations as negative rates have…

Read More: Bloomberg is reportedly telling some terminal users to prepare for negative US

China’s yuan has strengthened to levels last hit in March and local financial markets have rallied as confidence builds...

In Retreat, Wall Street Pulls Back From Rally

Wall Street retreats a day after S&P 500 returned to break-even for the year.Stocks fell on Tuesday, pulling back...

The banking tech trends that will dominate 2020

Postal banking is making a comeback. Here’s how to ensure it becomes a reality.