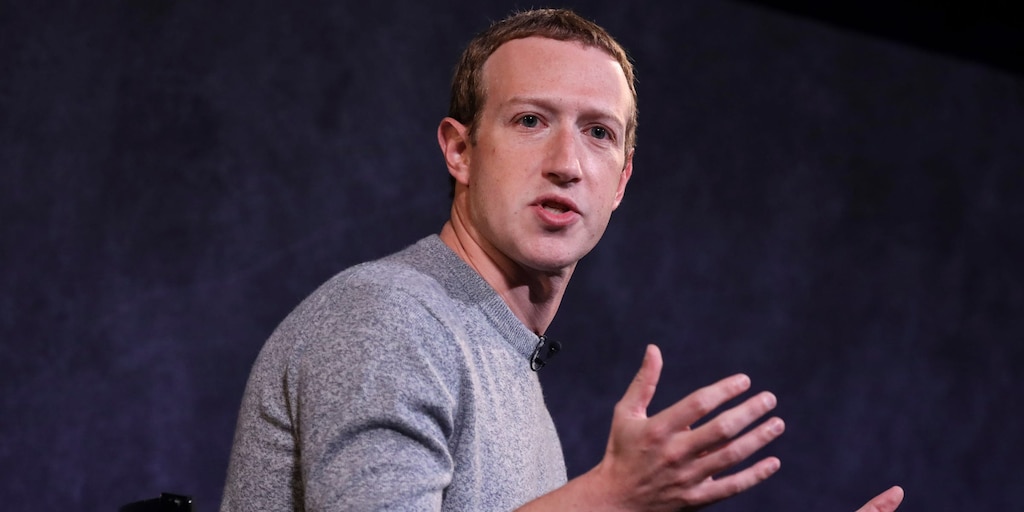 Facebook shares dropped roughly 1% on Monday morning as more advertisers joined the boycott of the social network. The continued slide followed an 8.3% loss on Friday amid the first round of pulled advertising.

The two-day stock decline resulted in roughly $60 billion in market value being erased from Facebook at those lows.

Starbucks, PepsiCo, Coca-Cola, Diageo, Unilever, and Verizon have all halted advertising on Facebook — and in some cases, on other social-media platforms too. Several high-profile executives have called for the social-media giant to do more to combat the spread of misinformation and hate speech on its platform.

Facebook has responded with policy tweaks. It said it planned to label ads that discuss voting to direct viewers to accurate information, ban a wider range of hateful language, and tag posts by political figures that violate its standards as “newsworthy” to indicate why they haven’t been taken down.

However, the boycott is unlikely to do much damage to Facebook’s revenue, as it has more than 8 million advertisers, the BMO Capital Markets analyst Daniel Salmon said in a research note.

He added that the bigger financial impact could stem from greater pressure on Facebook to invest in safety and security in the coming years.

Read more: Real-estate investor Joe Fairless breaks down how he went from 4 single-family rentals to overseeing 7,000 units worth $900 million — and outlines the epiphany that turbocharged his career 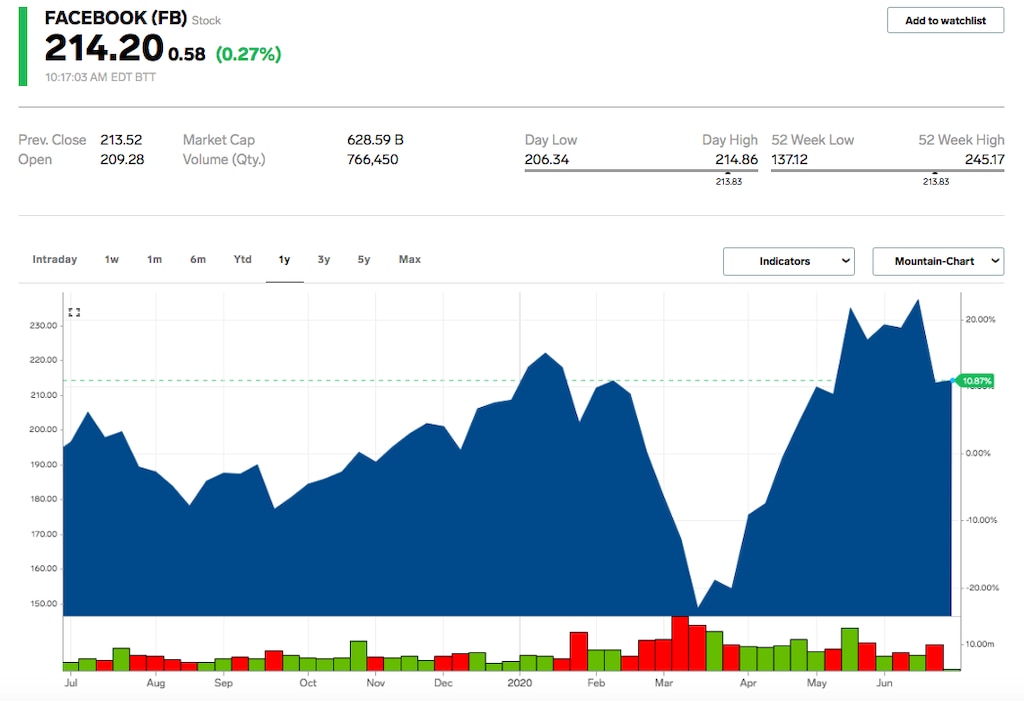 China’s yuan has strengthened to levels last hit in March and local financial markets have rallied as confidence builds...