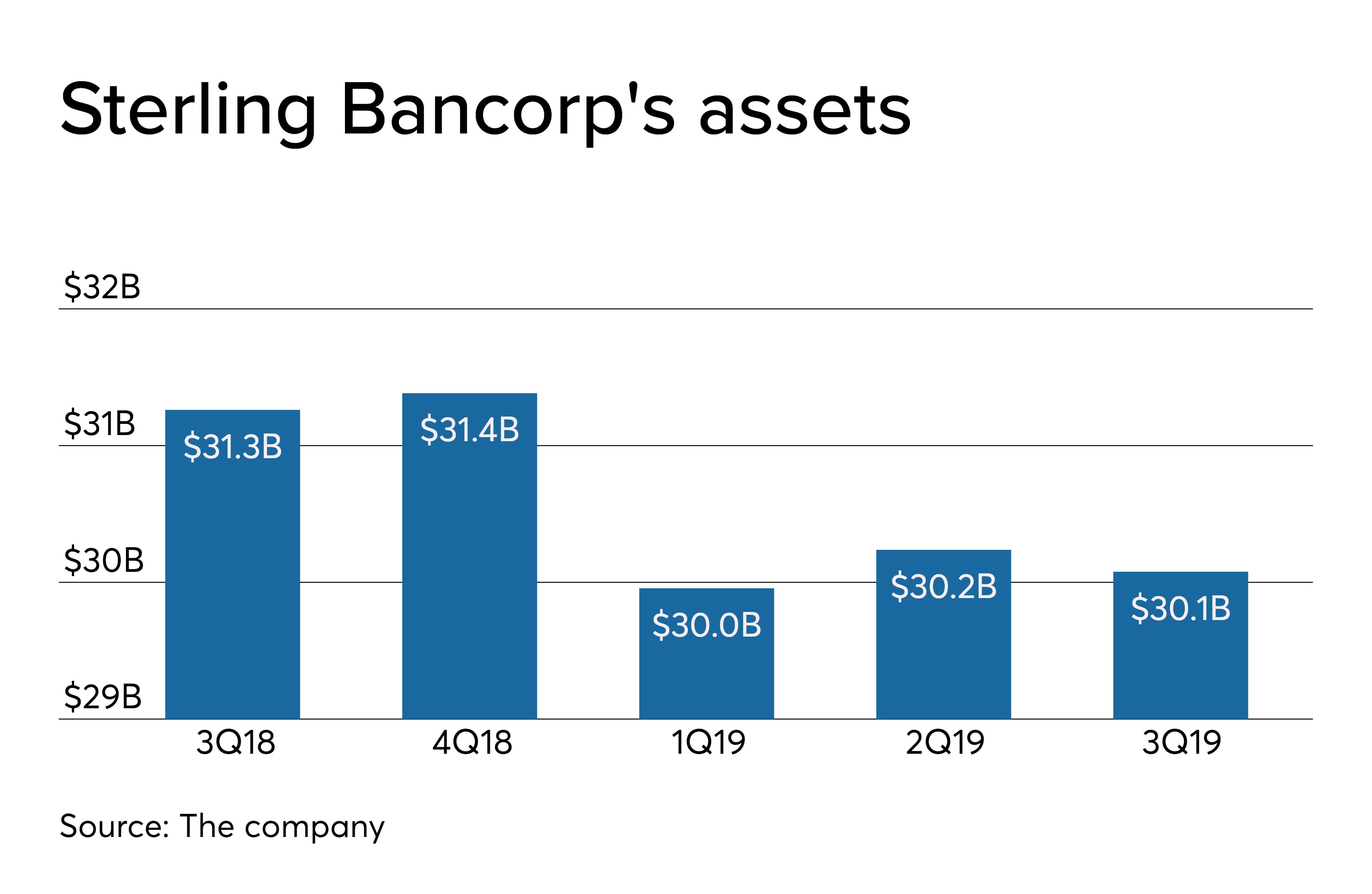 “We are excited to establish a team that can meet the needs of the rapidly expanding technology sector,” Tom Geisel, Sterling’s corporate banking president, said in the release.

Hoesley and Roberts established the innovation banking group at CIBC Bank USA in 2014. Roberts was a technology banker with Wells Fargo Securities and RBC Capital Markets before joining Hoesley at CIBC.

Hoesley previously led the Midwest region for Silicon Valley Bank and was a partner at Prism Capital, a middle-market provider of venture capital and mezzanine debt.

Why Samsung is following Apple, Google into consumer banking