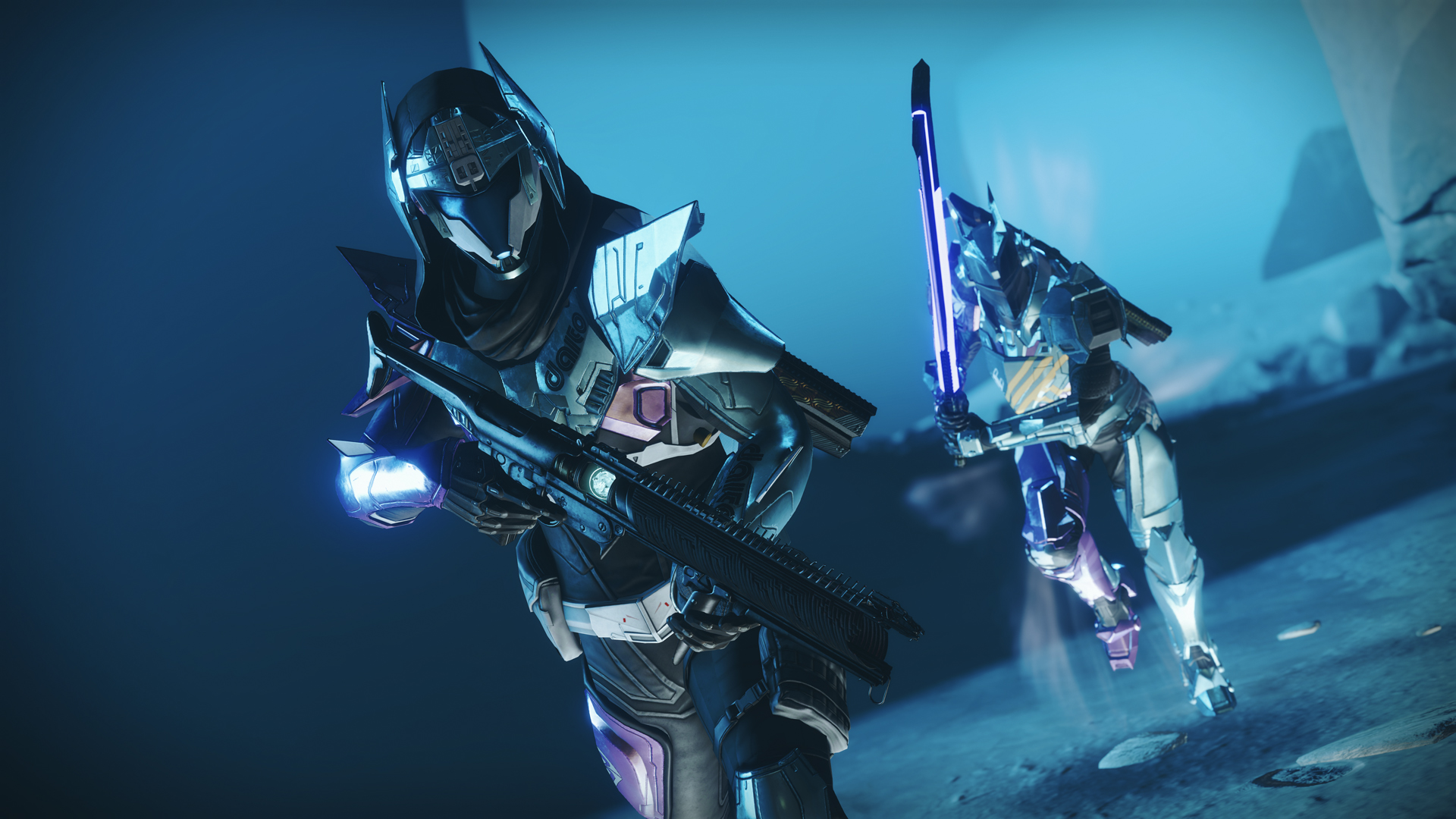 Unlock the Witherhoard Exotic catalyst by completing the Bank Job quest in Destiny 2, which requires a whole lot of Filthy Lucre and Grenade Launcher kills.

The Bank Job is a new quest for players in Destiny 2. This quest has players working to unlock the Exotic catalyst for Witherhoard, a new Exotic Grenade Launcher added with Season of Arrivals. Players should expect to spend a lot of time getting kills with Grenade Launchers, but it will be worth it for a boss-melting weapon.

The Bank Job quest is a lengthy quest for the Witherhoard Exotic catalyst. Before you start, consider getting one of the best Grenade Launchers in Destiny 2 as you are going to need a whole lot of launcher kills. This becomes even more critical in later steps that require Grenade Launcher kills in Crucible.

Head to the Tower and speak with Banshee-44, the Gunsmith, to receive the quest, The Bank Job.

The next step of the Bank Job tasks players with using Kinetic or Special Grenade Launchers to defeat enemies to get Vault Keys. Rapidly killing combatants has a high chance of getting a key. Witherhoard is the obvious choice here, but you can also use Fighting Lion and a myriad of other Legendary GLs.

Head into any Lost Sector to quickly get all these keys. A good one is typically the Kingship Dock on the Tangled Shore as it has a decent supply of Scorn bunched up together.

The next step in Bank Job, the quest to unlock the Witherhoard Exotic catalyst, is called Crime Spree. This will be the main hurdle for a lot of players. Firstly, you’ll need to get a considerable number of Grenade Launcher kills, against normal combatants and against Guardians. Those that have chased The Mountaintop will already know what to do.

Nightfall is going to be a good way to get the 300 Filthy Lucre. However, the best option is to focus on the Guardian kills first. By doing this, you will be able to passively earn the Lucre while squaring away the most difficult element.

As for what Grenade Launcher you should use to get kills in Crucible, the aforementioned Mountaintop is the best way to go. If you don’t have access to that, consider looking over our guide of best Grenade Launchers in Destiny 2.

Basically, your options are Kinetic and Special, single-shot Grenade Launchers and GLs that utilize Heavy ammo. If you can be bothered, The Militia’s Birthright is a great launcher that can come with a…