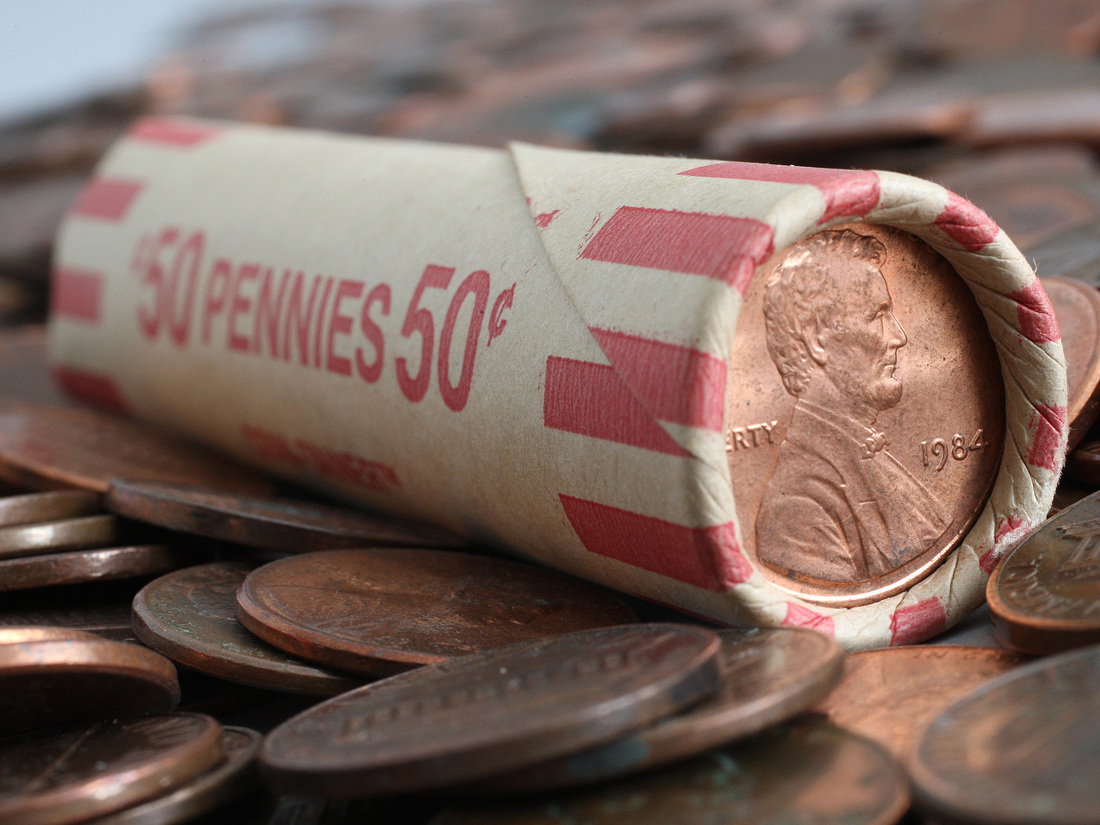 Banks around the U.S. are running low on nickels, dimes, quarters and even pennies because of problems with production and distribution caused by coronavirus pandemic. 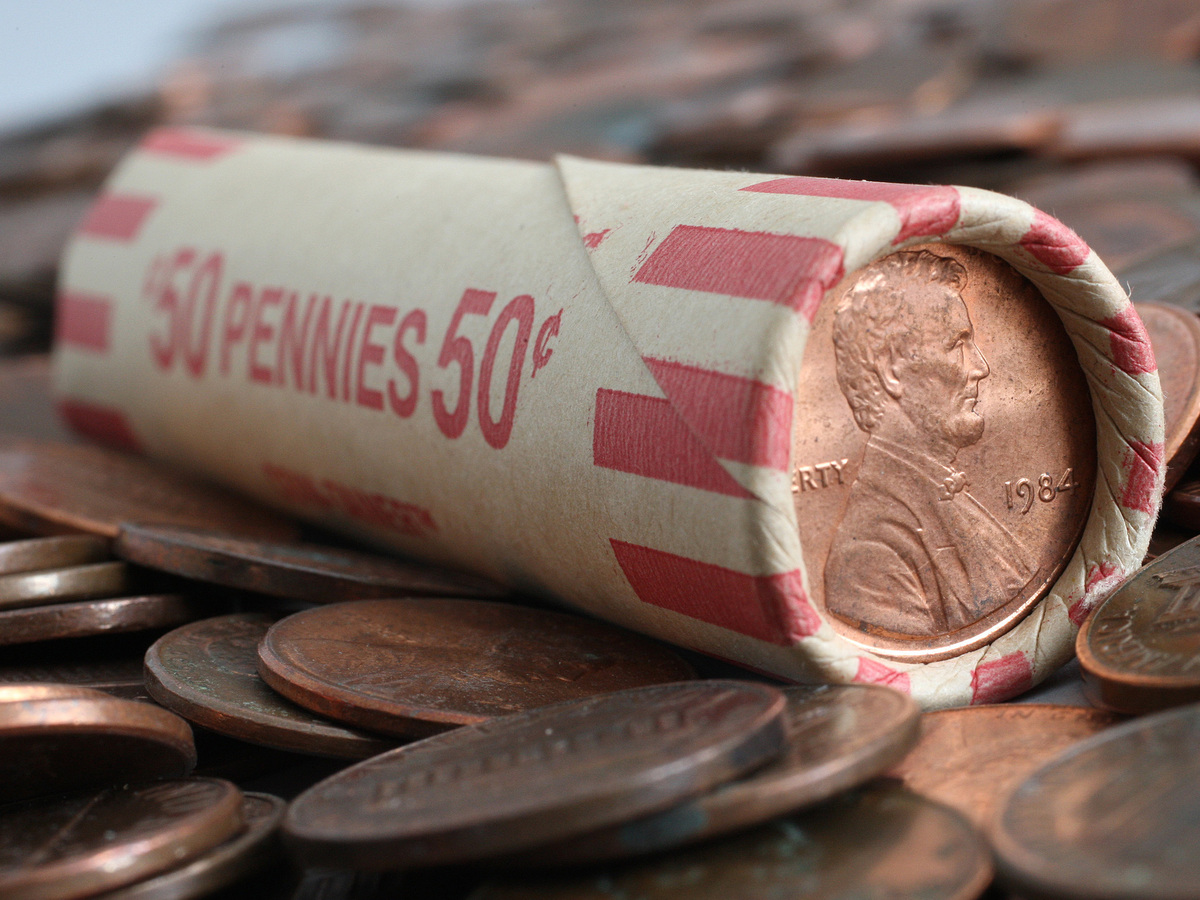 Banks around the U.S. are running low on nickels, dimes, quarters and even pennies because of problems with production and distribution caused by coronavirus pandemic.

Just as supplies of toilet paper are finally getting back to normal, the coronavirus has triggered another shortage of something we typically take for granted: pocket change.

Banks around the U.S. are running low on nickels, dimes, quarters and even pennies. And the Federal Reserve, which supplies banks, has been forced to ration scarce supplies.

“It was just a surprise,” said Gay Dempsey, who runs the Bank of Lincoln County in Tennessee, when she learned of the rationing order. “Nobody was expecting it.”

Dempsey’s bank typically dispenses 400 to 500 rolls of pennies each week. Under the rationing order, her allotment was cut down to just 100 rolls, with similar cutbacks in nickels, dimes and quarters.

That spells trouble for Dempsey’s business customers, who need the coins to stock cash registers all around Lincoln County, Tenn.

“You think about all your grocery stores and convenience stores and a lot of people that still operate with cash,” Dempsey said. “They have to have that just to make change.”

Rural banks in particular seem to be getting shortchanged, according to Colin Barrett, CEO of the Tennessee Bankers Association.

“My fear is that customers who use these banks will react very poorly,” Rose said. “And I know that we all don’t want to wake up to headlines in the near future such as ‘Banks Out of Money.’ ”

The congressman warned that if businesses are unable to make exact change, they’ll be forced to round up or round down, “in a time when pennies are the difference between profitability and loss.”

TOPLINE The Federal Reserve Bank of Boston Wednesday released a list of the banks that will lend to new...

The Online Bank Insurgency Of 2020

HONG KONG (Reuters) - Global wealth managers are examining whether their clients in Hong Kong have ties to the...

Netflix announced it is moving $100 million in deposits into Black-owned financial institutions to help close the racial wealth...

Even Brody, a Labrador retriever, is a new fan of the customer drive-through at the local Fifth Third Bancorp...

Despite recession, JPMorgan Chase just posted record revenue — here’s how they did