The Pandemic Has Ended the Myth of Central Bank Independence

In Europe, a ruling by the German Constitutional Court that the European Central Bank (ECB) failed to adequately justify a program of asset purchases it began in 2015 is convulsing the political and financial scene. Some suggest it could lead to the unraveling of the euro. It may be difficult at first glance to understand why. Yes, the purchases were huge—more than 2 trillion euros of government debt. But they were made years ago. And the points made by the court are arcane. So how could a matter like this assume such importance?

As the COVID-19 financial shock has reaffirmed, central banks are the first responders of economic policy. They hold the reins of the global economy. But unlike national Treasuries that act from above by way of taxing and government spending, the central banks are in the market. Whereas the Treasuries have budgets limited by parliamentary or congressional vote, the firepower of the central bank is essentially limitless. Money created by central banks only shows up on their balance sheets, not in the debt of the state. Central banks don’t need to raise taxes or find buyers of their debt. This gives them huge power.

How this power is wielded and under what regime of justification defines the limits of economic policy. The paradigm of modern central banking that is being debated in the spartan court room in the German town of Karlsruhe was set half a century ago amid the turbulence of inflation and political instability of the 1970s. In recent years, it has come under increasing stress. The role of central banks has massively expanded.

In much of the world, notably in the United States, this has engendered remarkably little public debate. Though the litigation in Germany is in many ways obscure, it has the merit of putting a spotlight on this fundamental question of modern governance. Faced with the hubris of the German court, it may be tempting to retreat into a defense of the status quo. That would be a mistake. Though it is flawed in many ways, the court’s judgment does expose a real gap between the reality of 21st-century central banking and the conventional understanding of its mission inherited from the 20th century. What we need is a new monetary constitution. 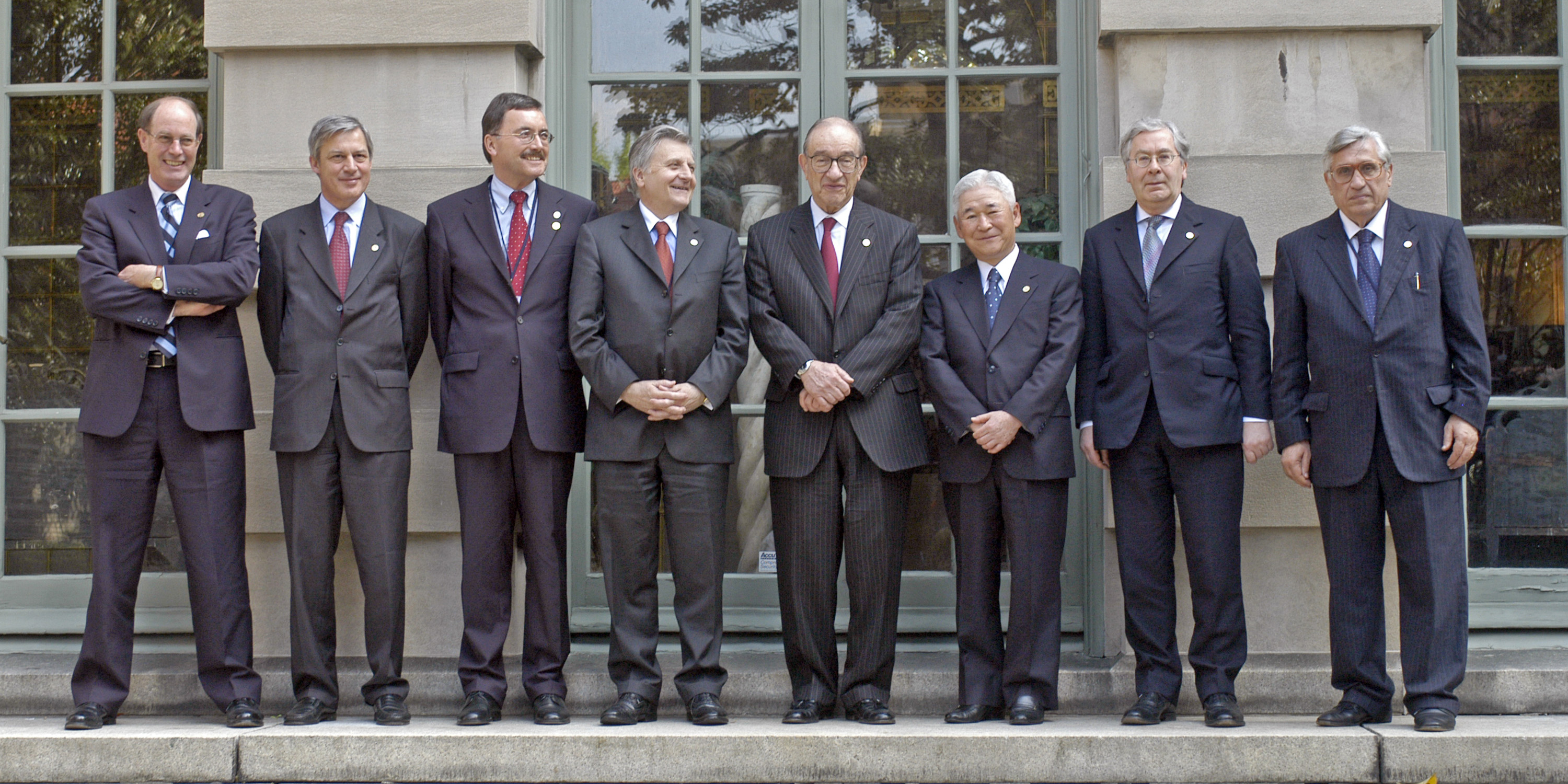 Central bankers gather for a G-7 meeting in Washington in April 2004, including (from left) David Dodge of the Bank of Canada; Christian Noyer of the Bank of France; Jürgen…

Read More: The Pandemic Has Ended the Myth of Central Bank Independence

Banks around the U.S. are running low on nickels, dimes, quarters and even pennies because of problems with production...

Will the Banks Collapse? – The Atlantic

After months of living with the coronavirus pandemic, American citizens are well aware of the toll it has taken...

Banks are Rethinking their Branch Strategy

Recently, I have felt like a bit of a one trick pony. I have written a number of posts...

PNC, other big banks set to close early Friday in nod to Juneteenth